The Caley Picture House at 31 Lothian Road opened in 1923 and played host to many concerts throughout the seventies and into the mid eighties, when it changed it’s name to the Caley Palais.  After a couple of decades under various nightclub guises the venue reopened as The Picture House, owned by the Mama group.  Tragically the venue closed again in December 2013, and was sold to the Wetherspoon’s pub chain. 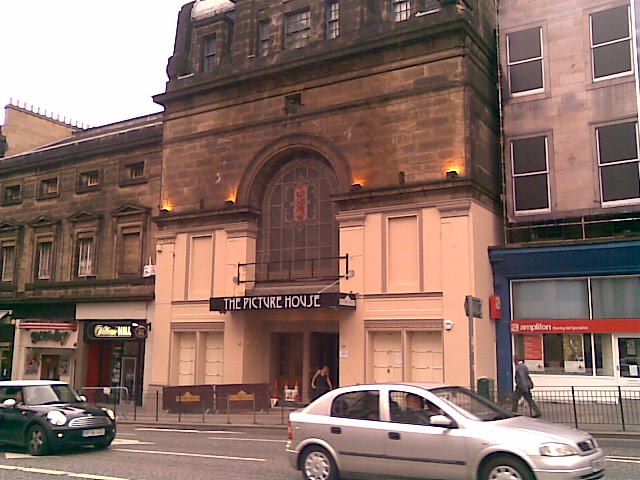 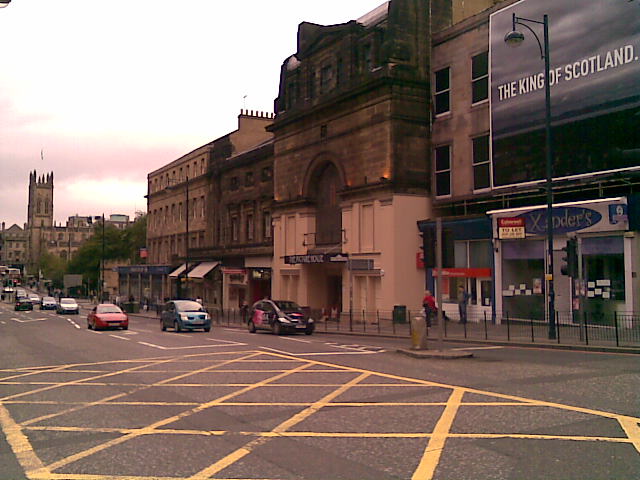 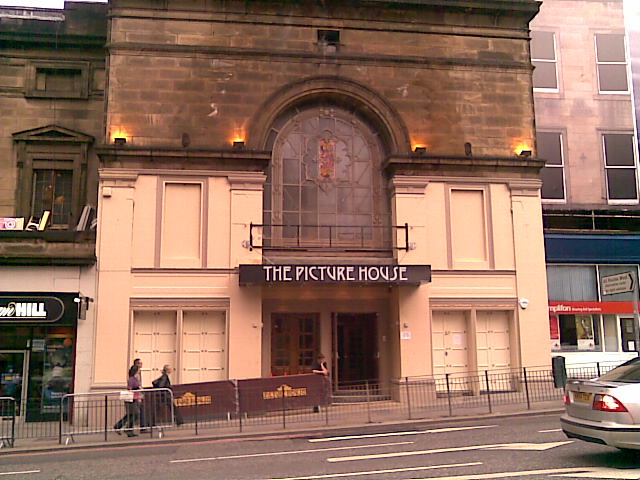 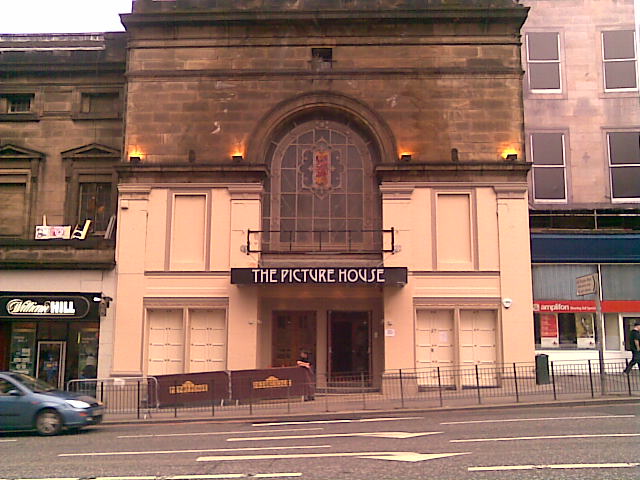 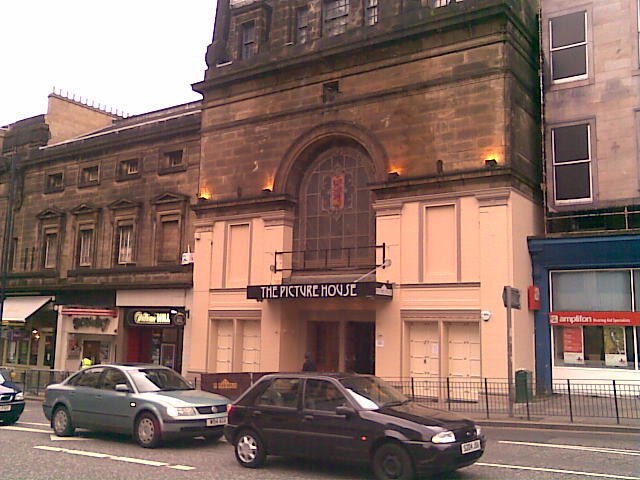 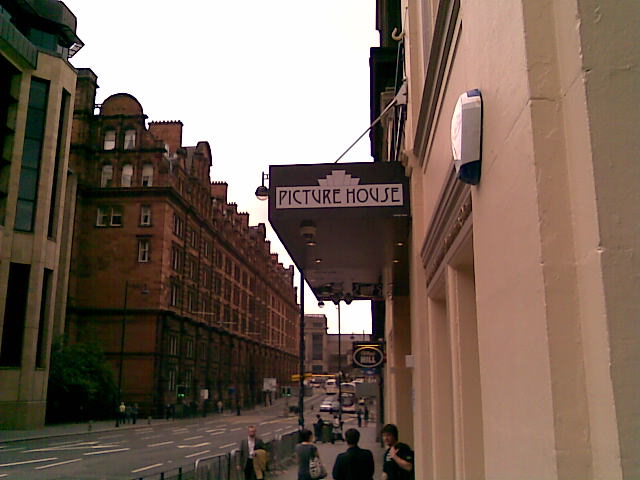 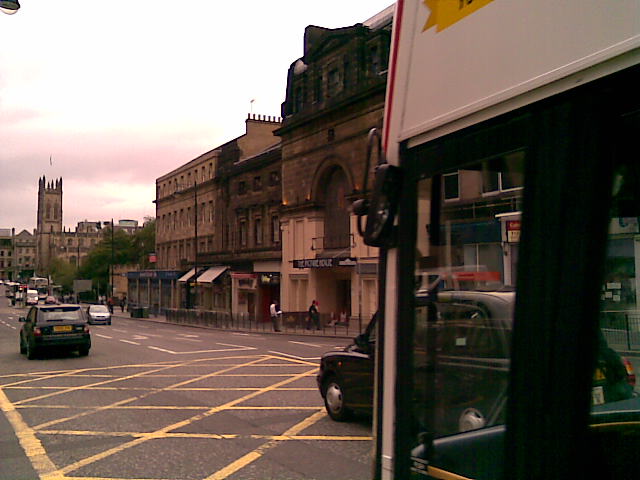 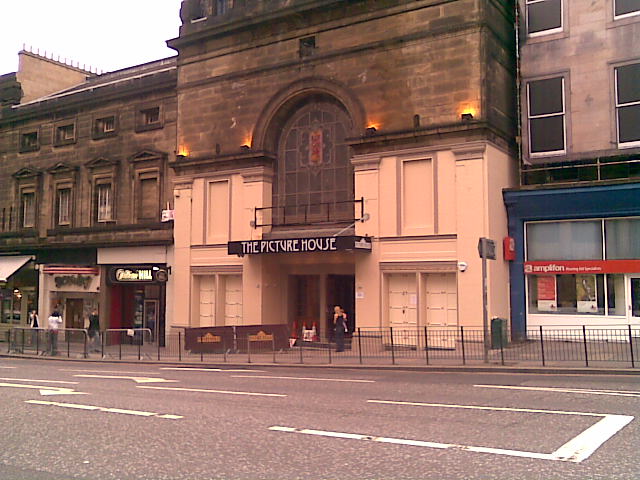 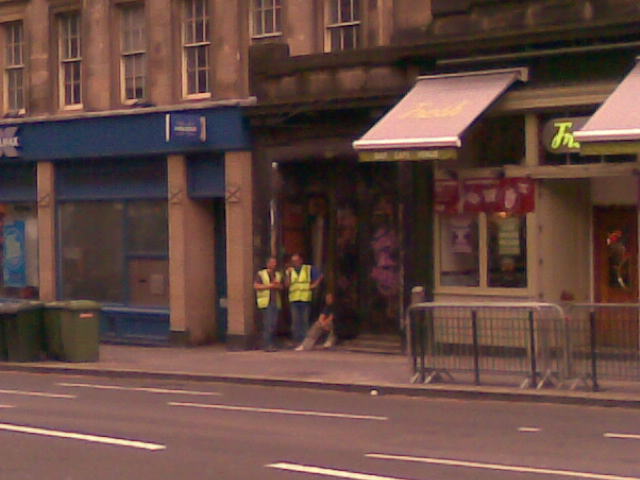 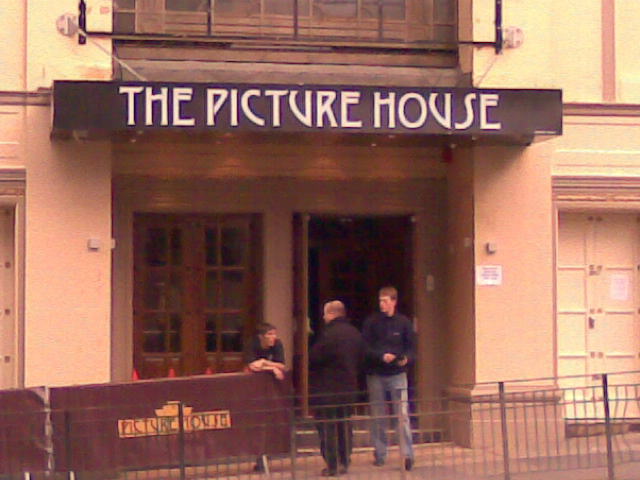 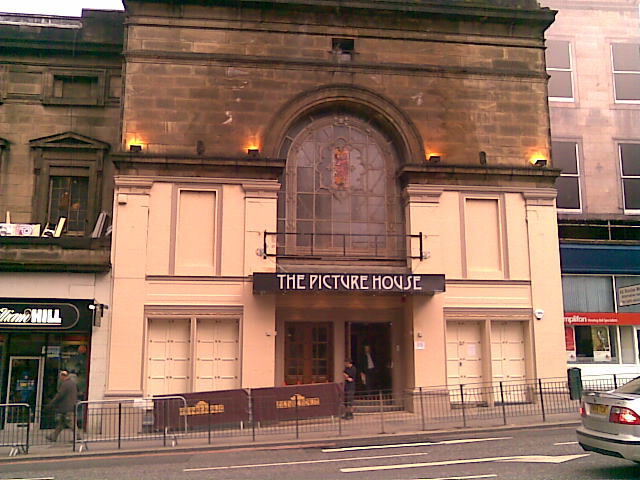 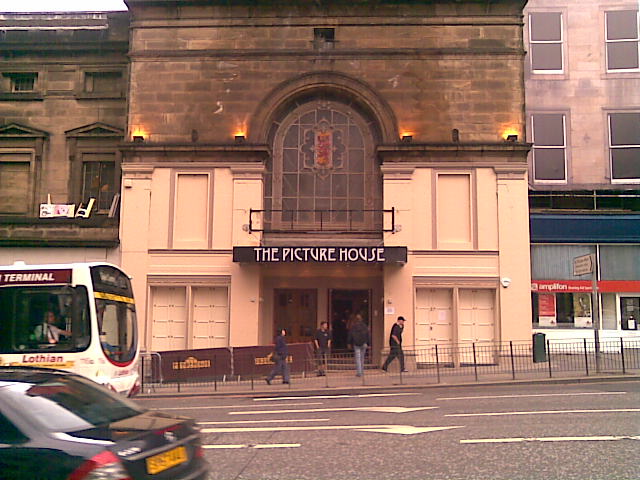 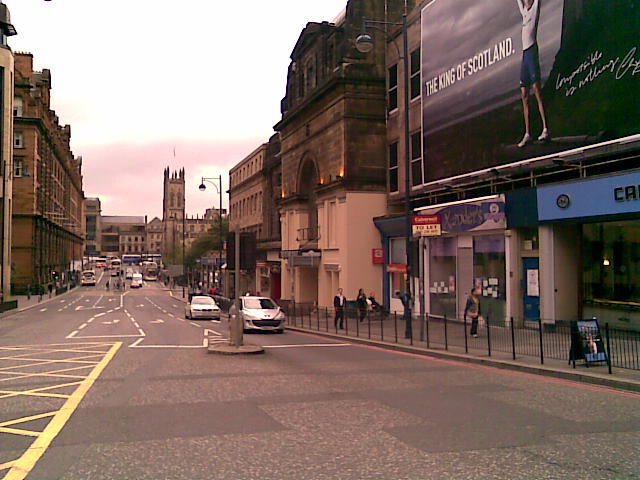 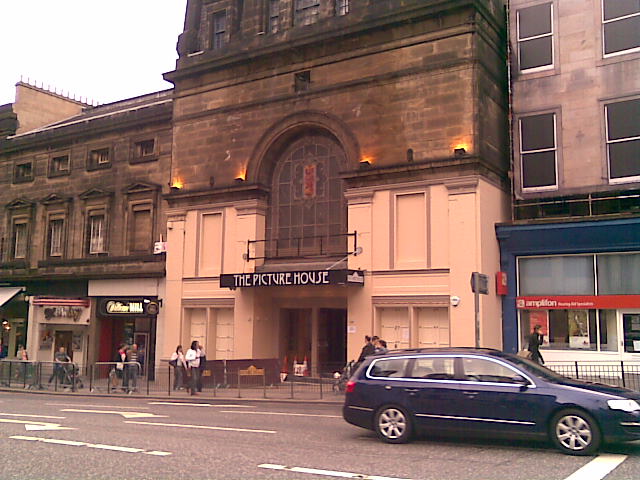 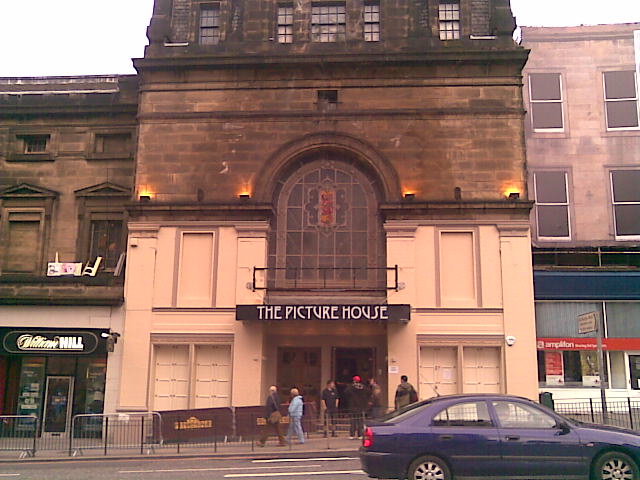 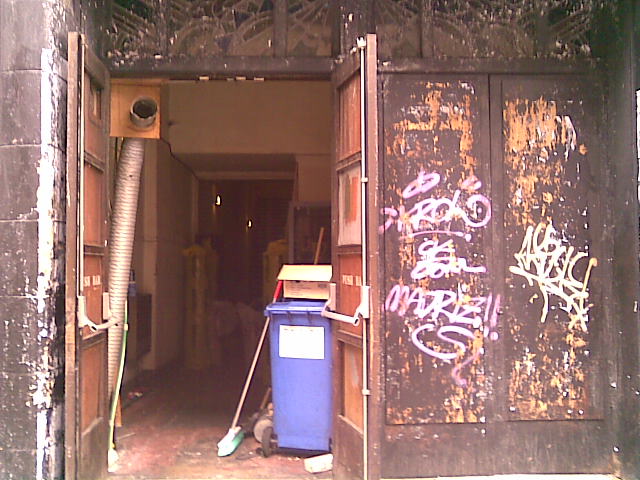 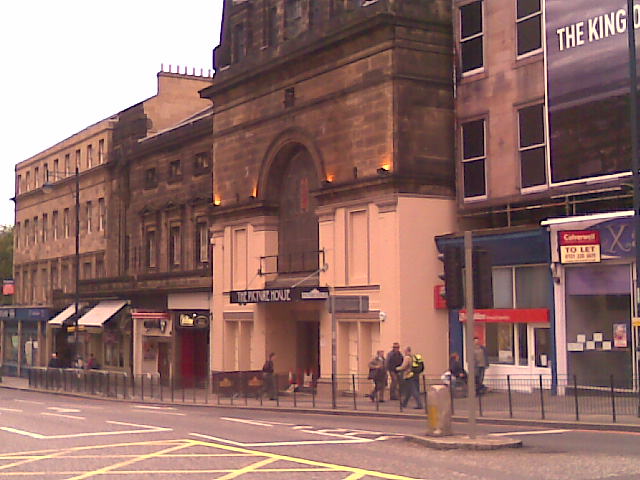 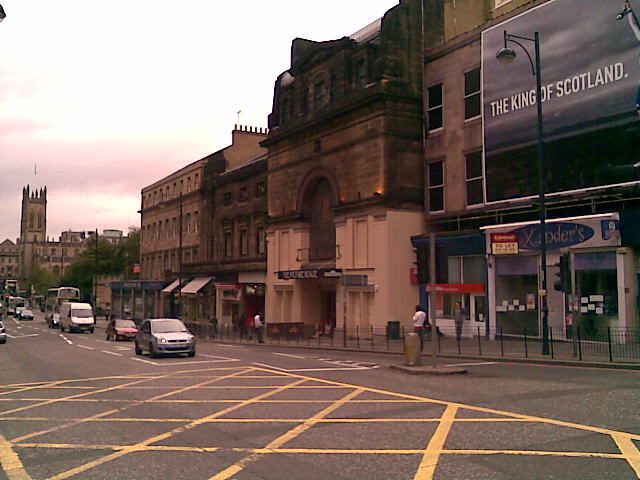 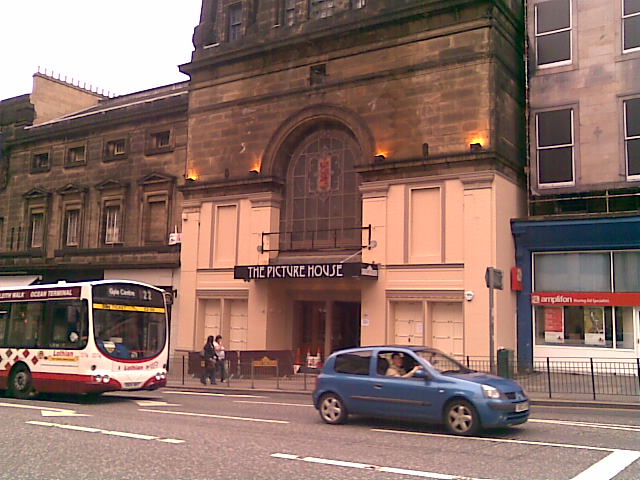 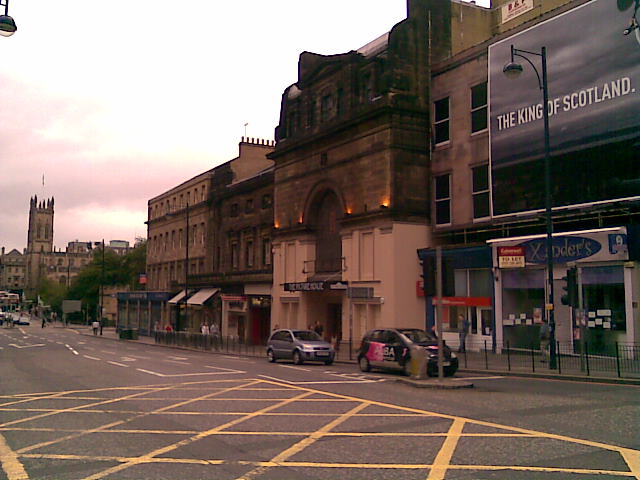 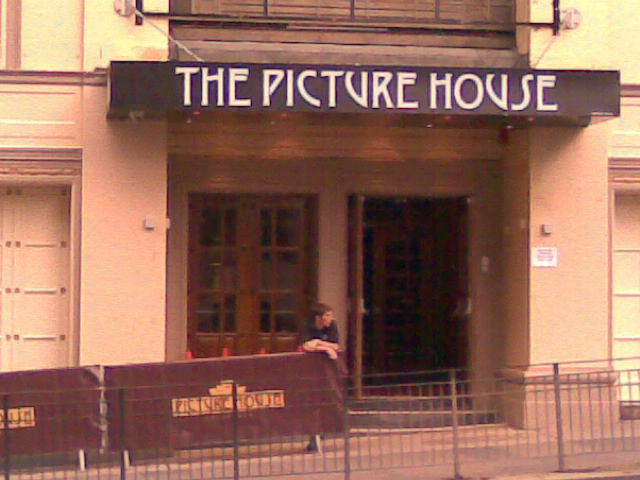 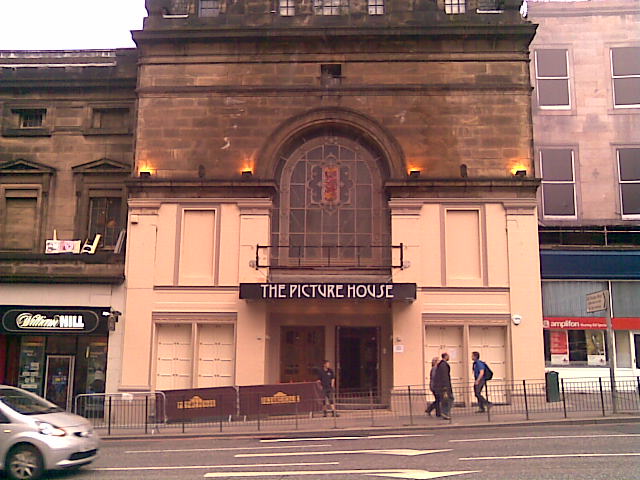 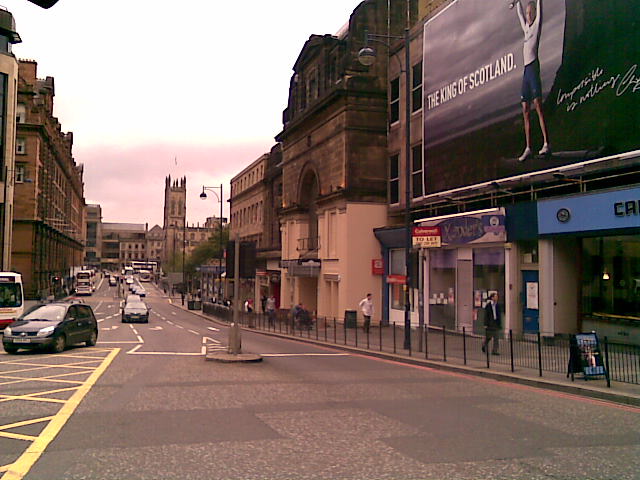 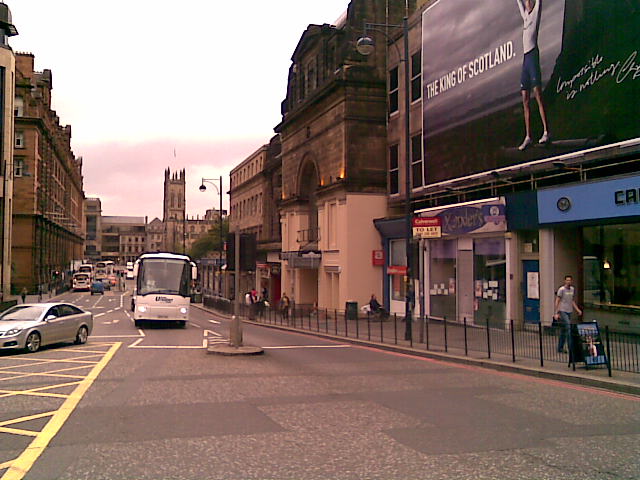 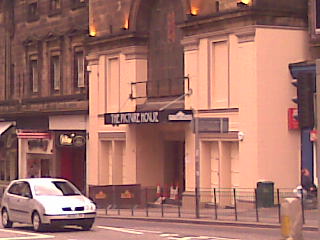 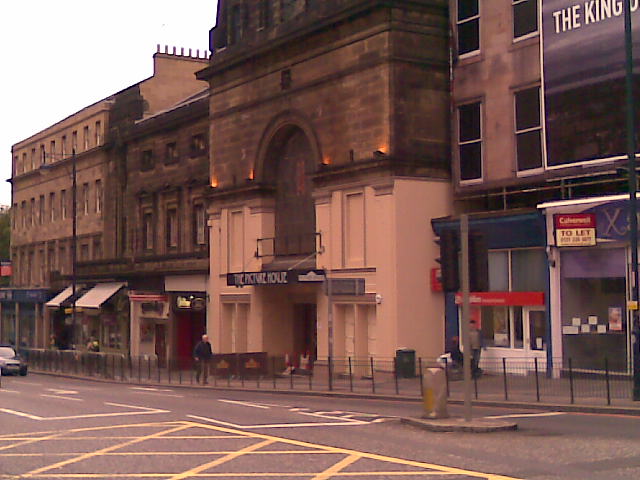 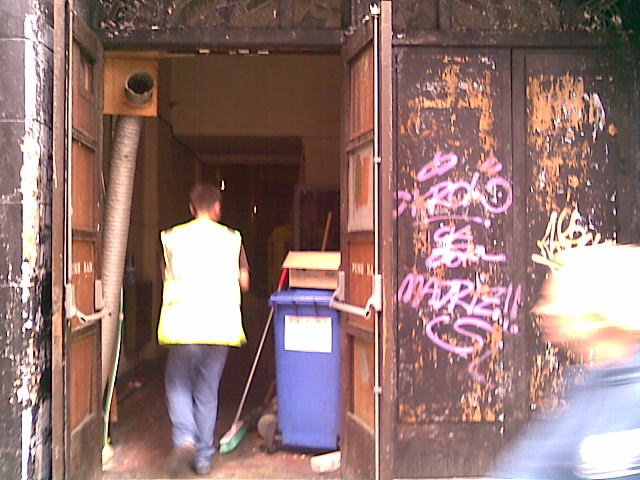 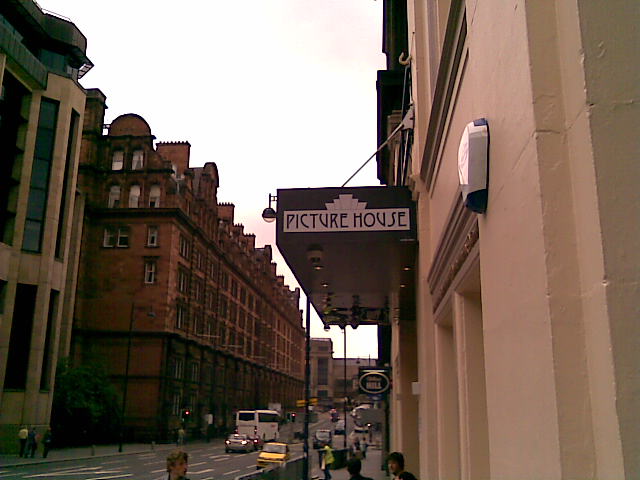 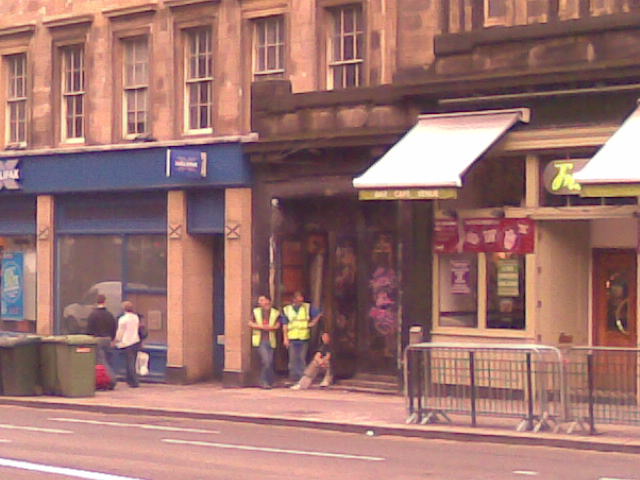 The photos below were taken prior to the revamp. ©Pete Naples.