The Calton Studios was originally a TV studio, hence the original name.  In 1977 it was converted into a small cinema, subsequently it has been used as a club/music venue. 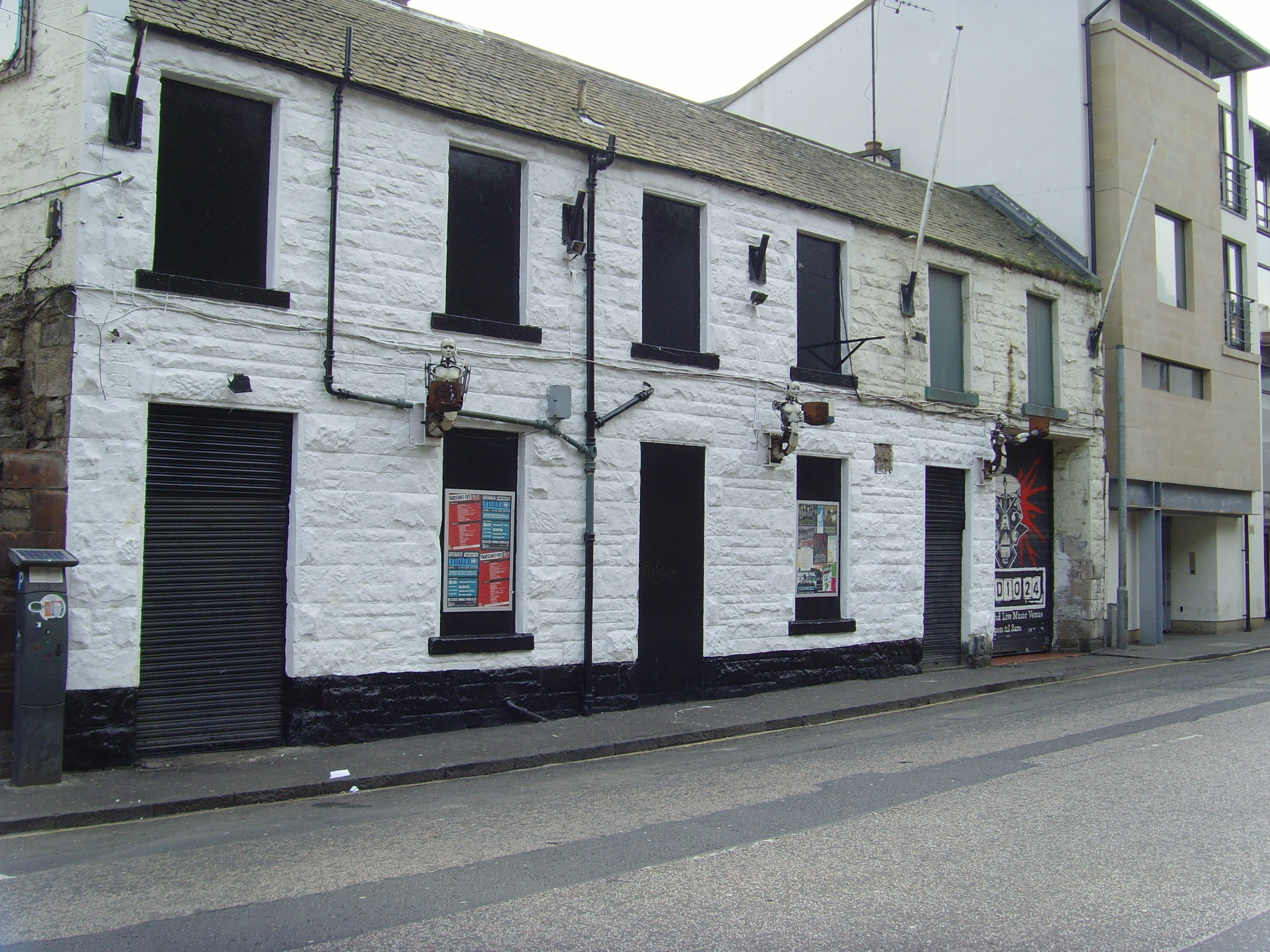 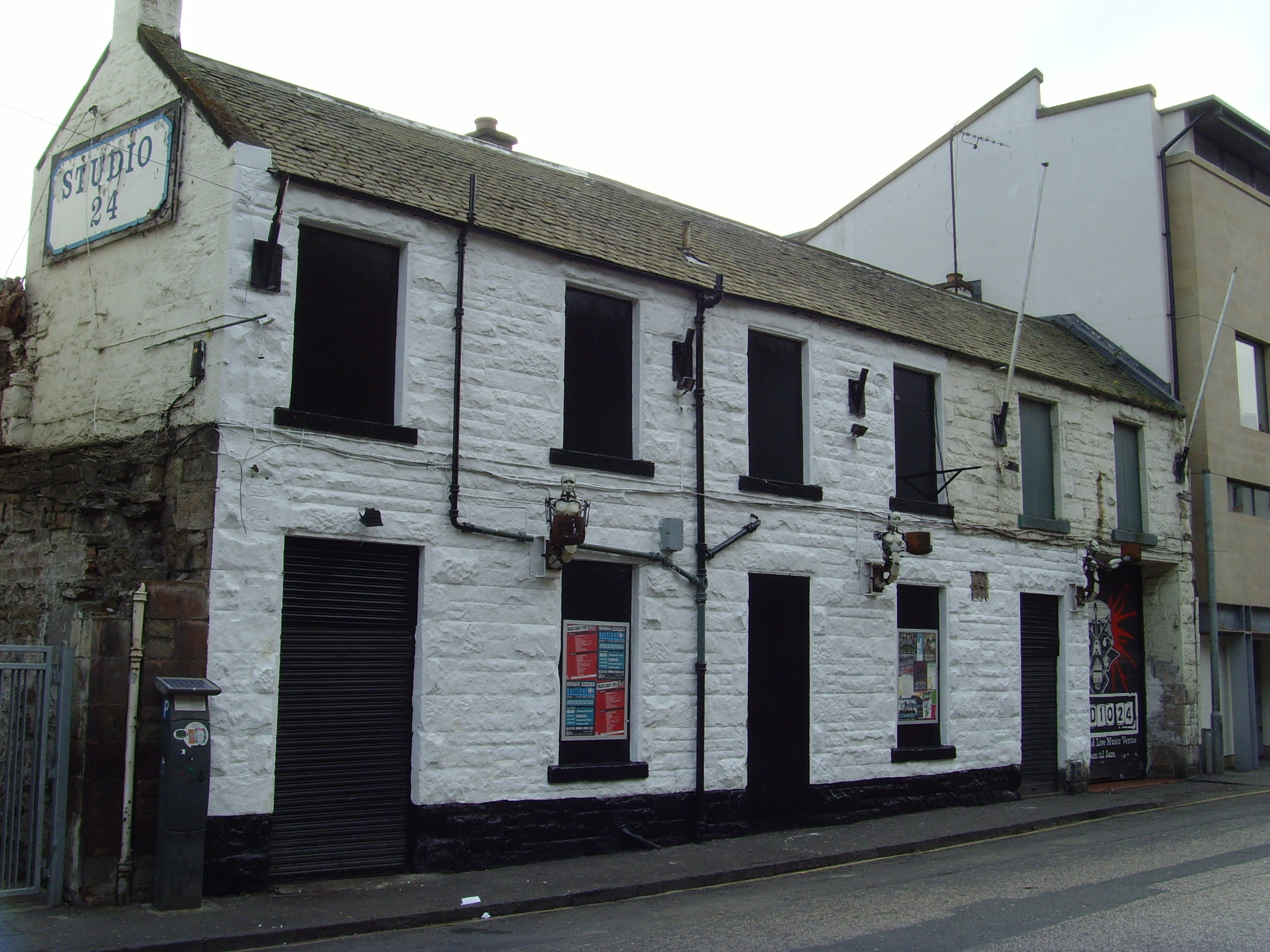 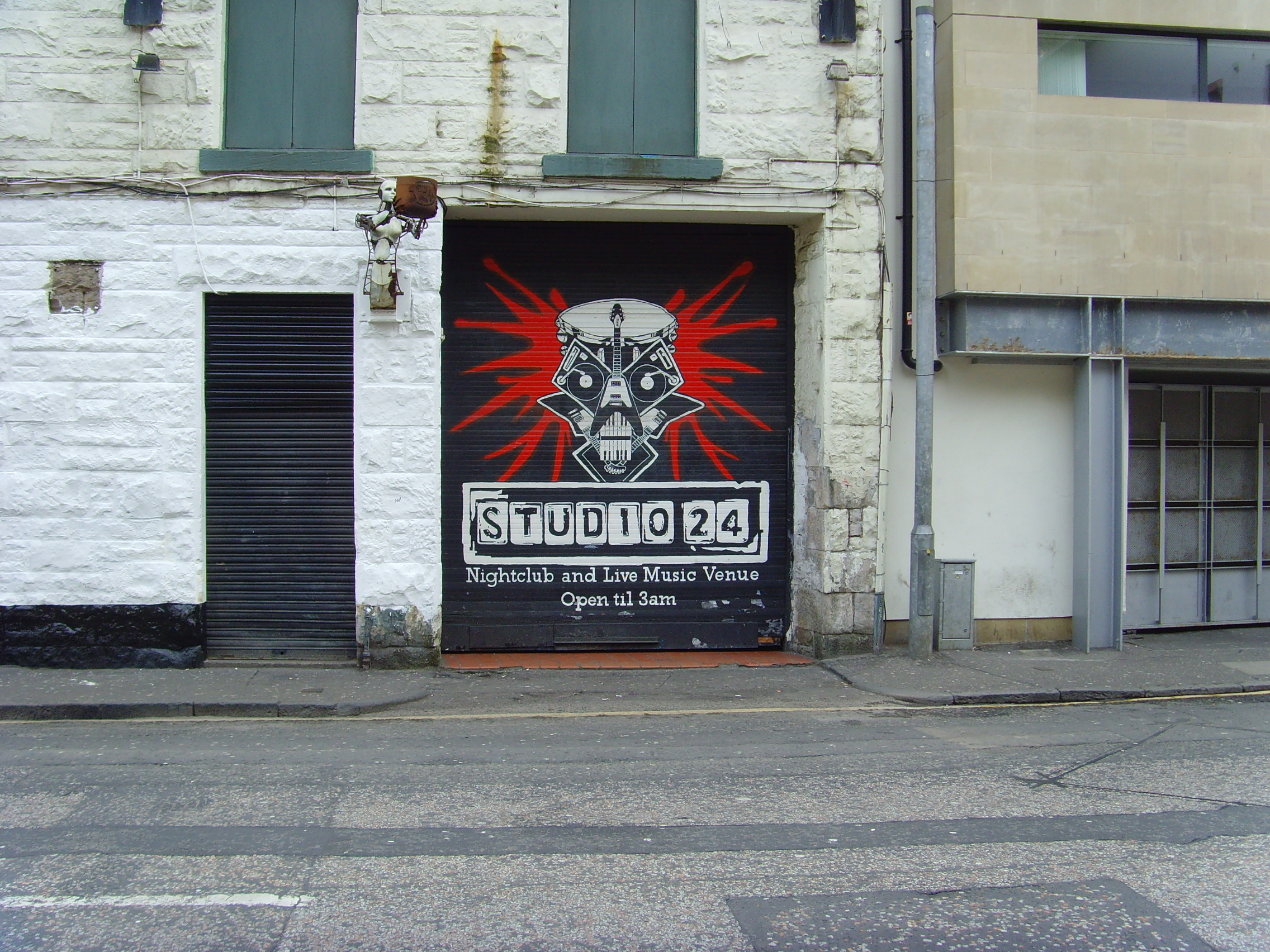 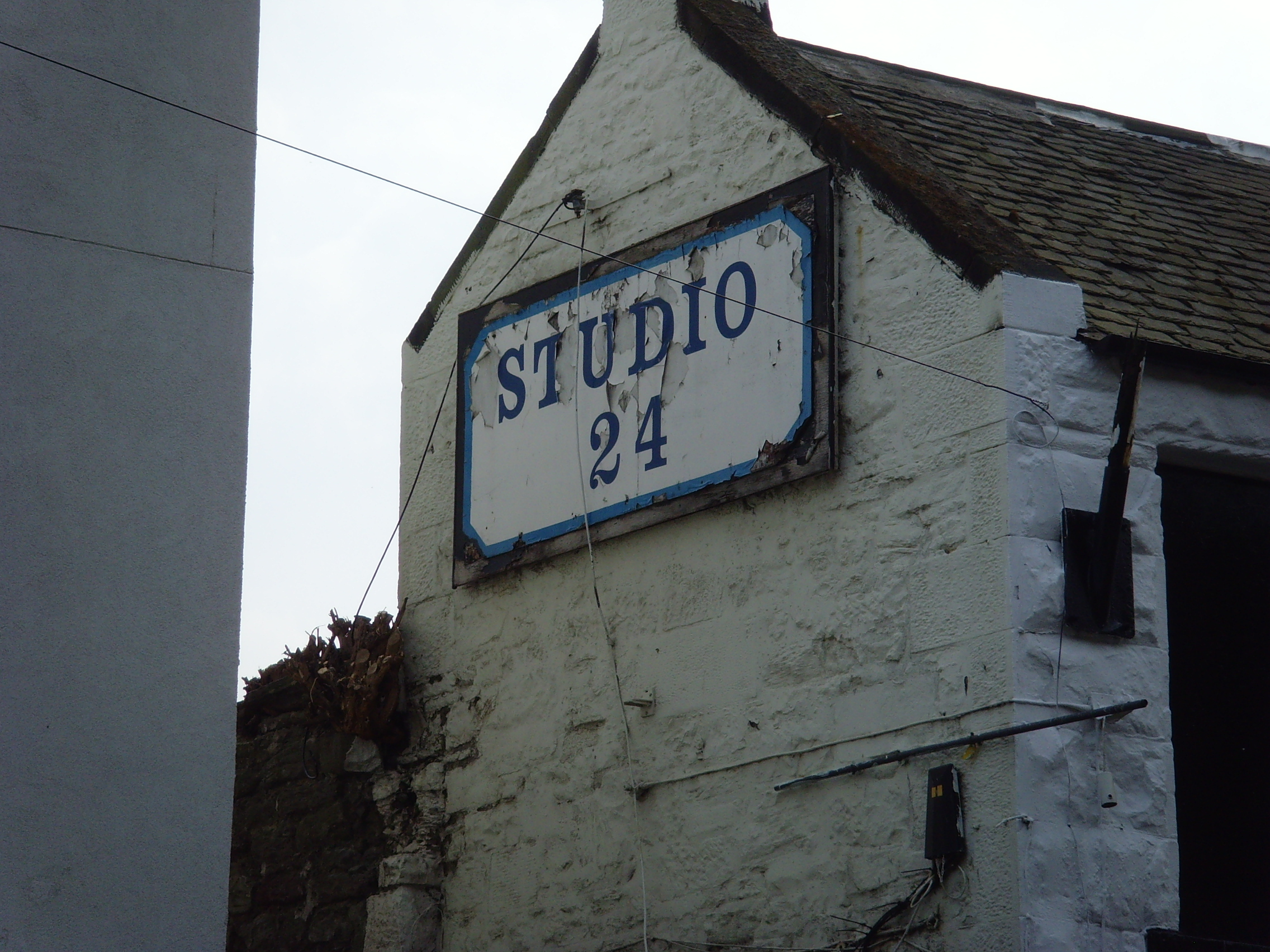 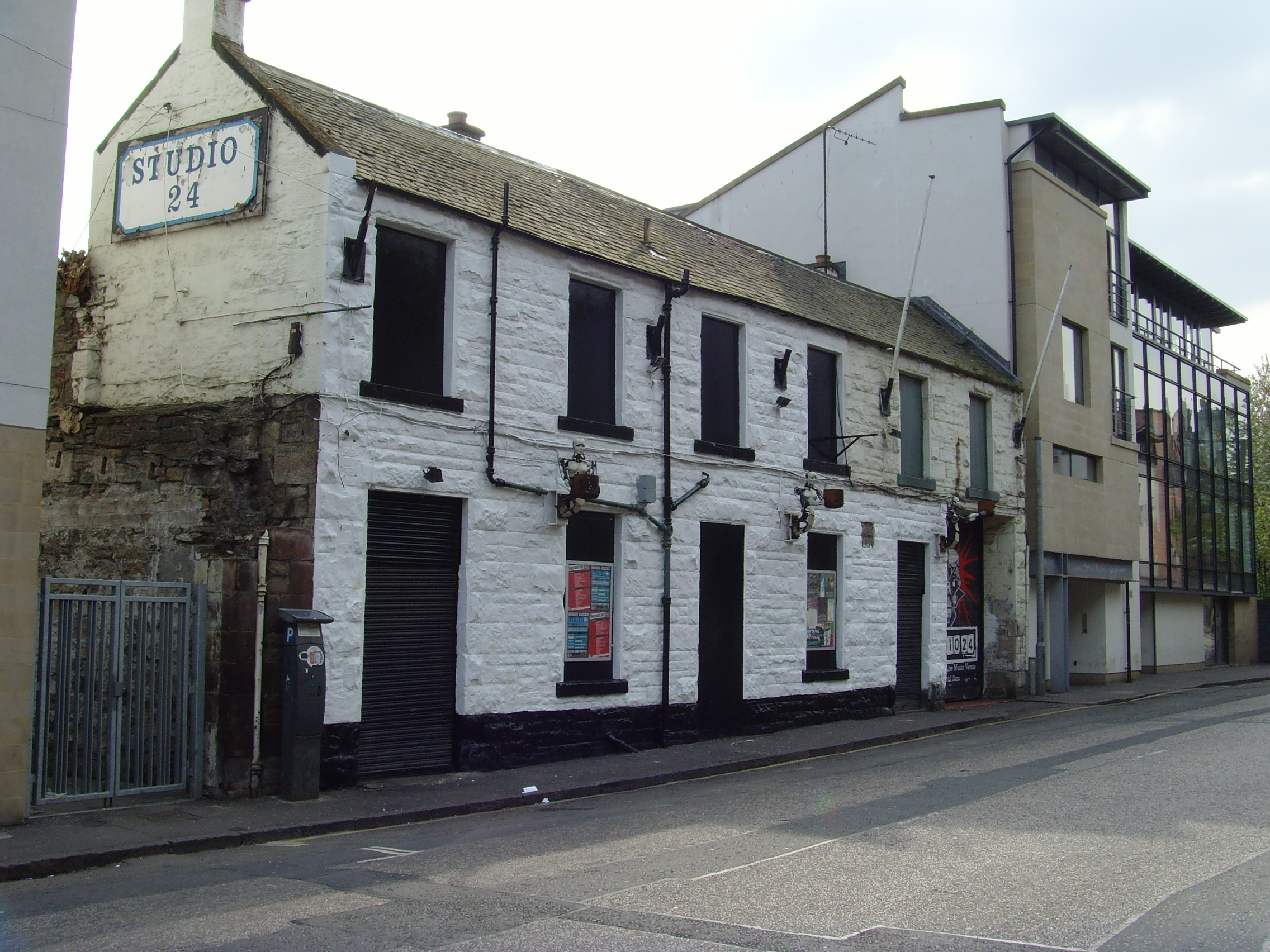 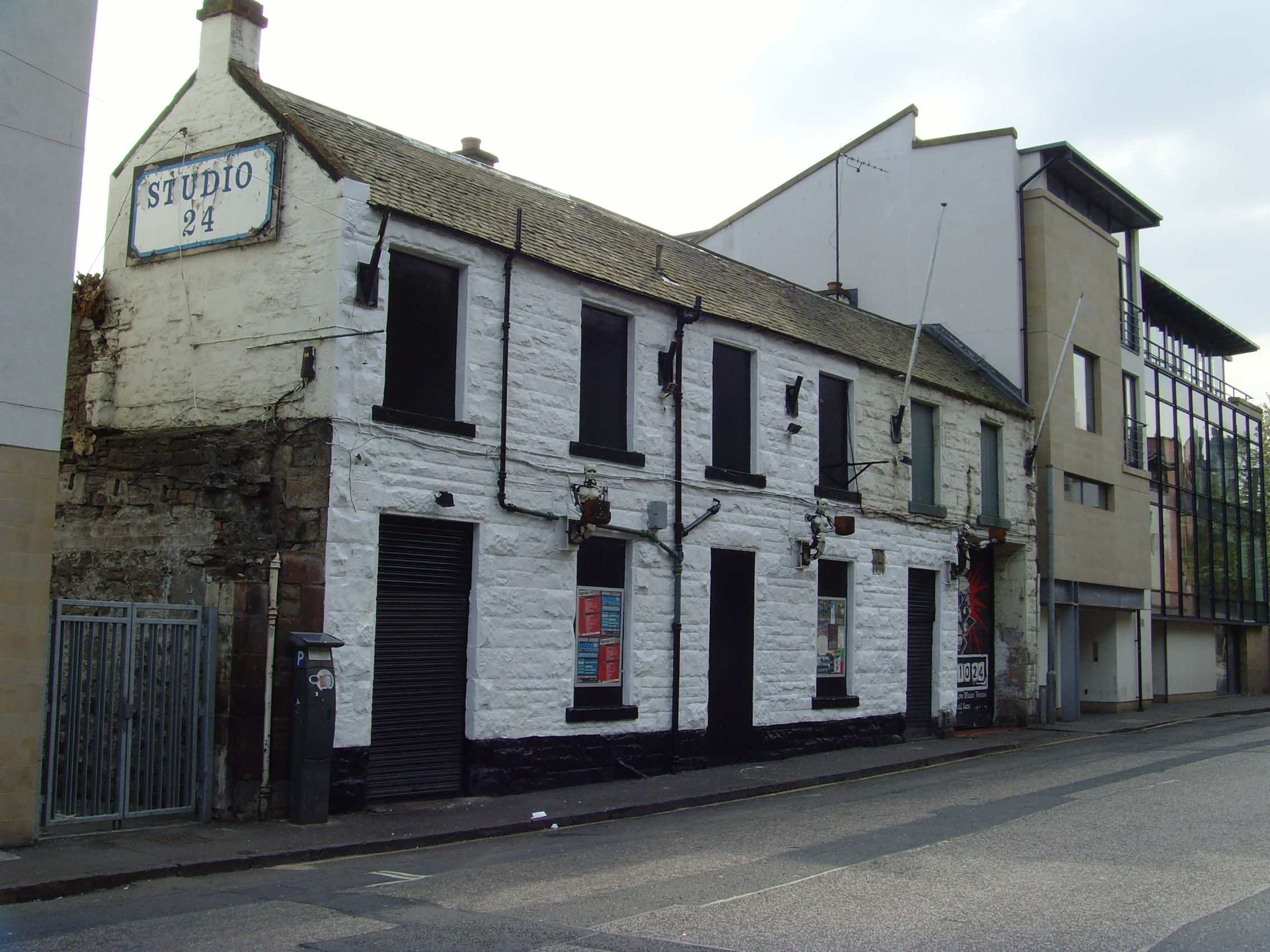